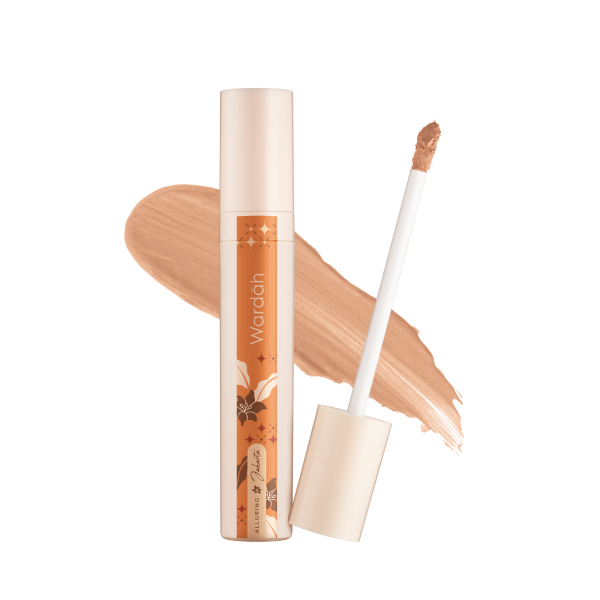 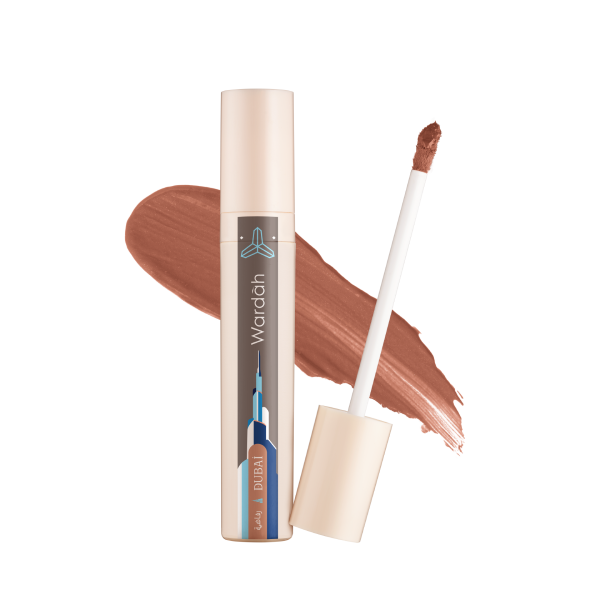 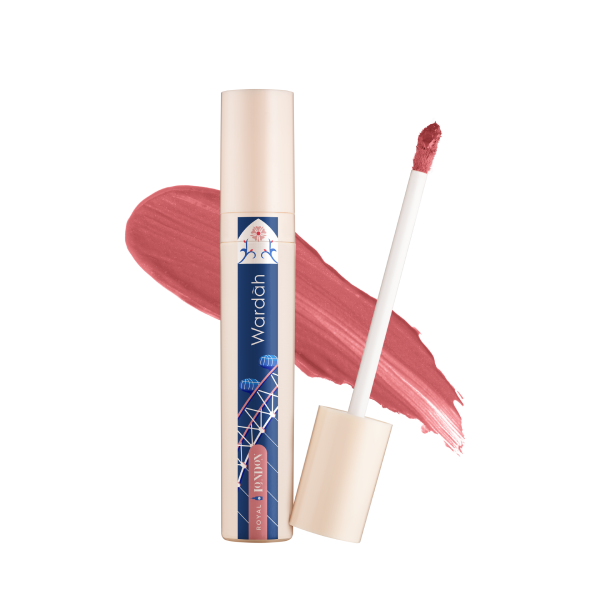 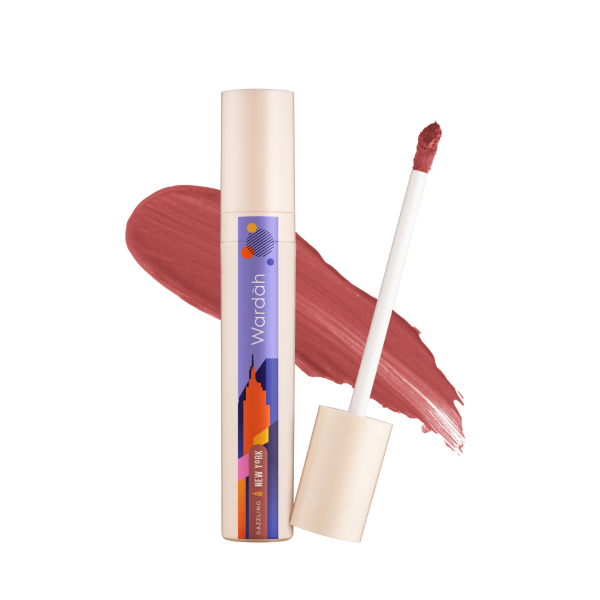 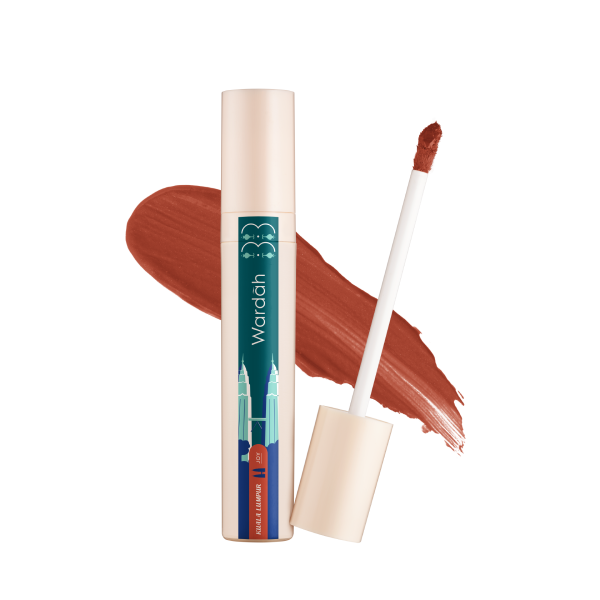 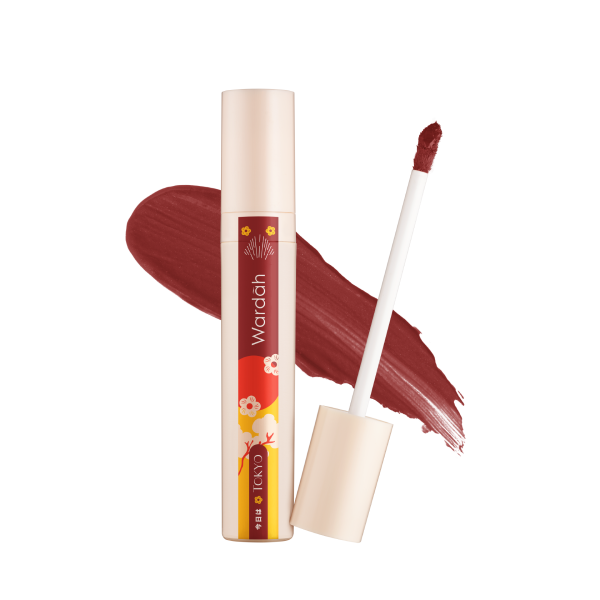 Colorfit Last All Day Lip Paint Around the World 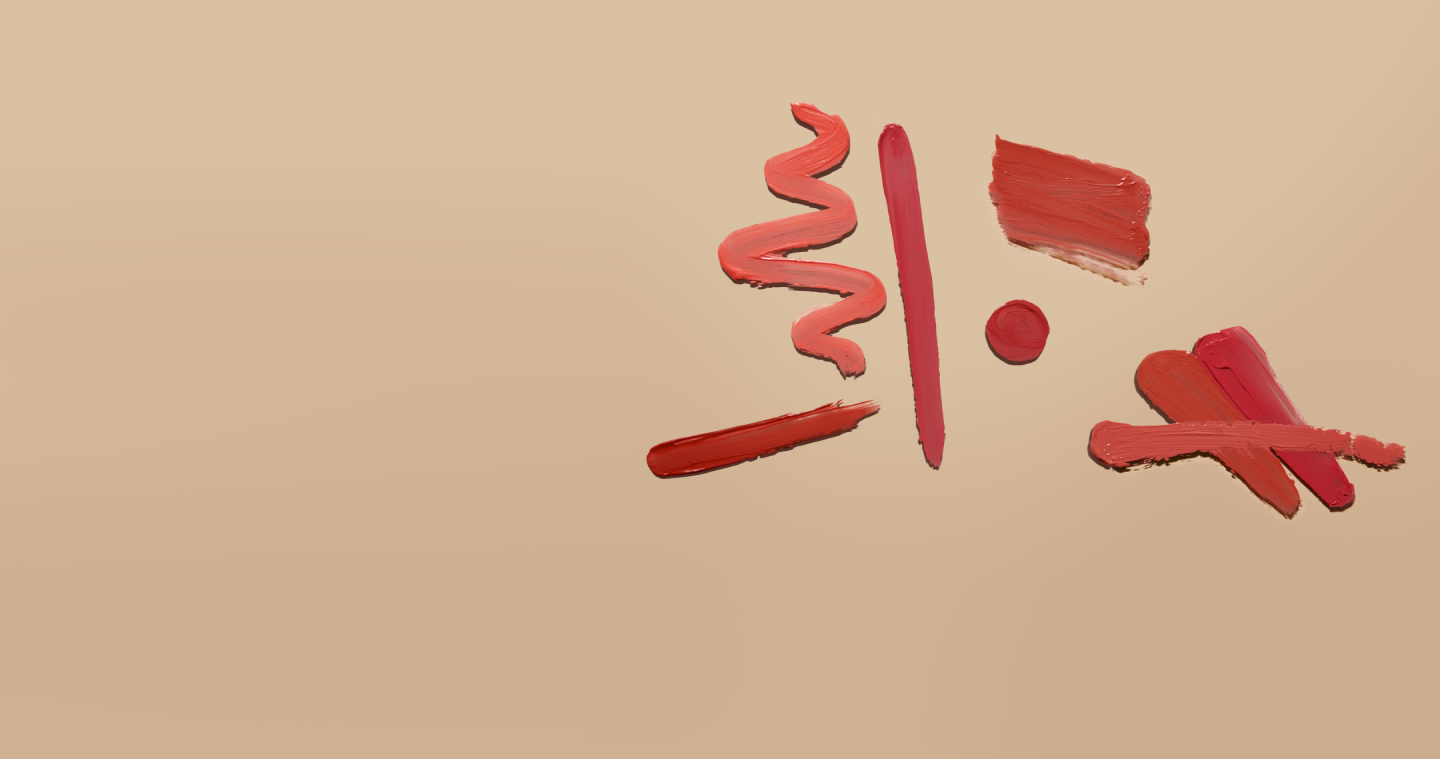 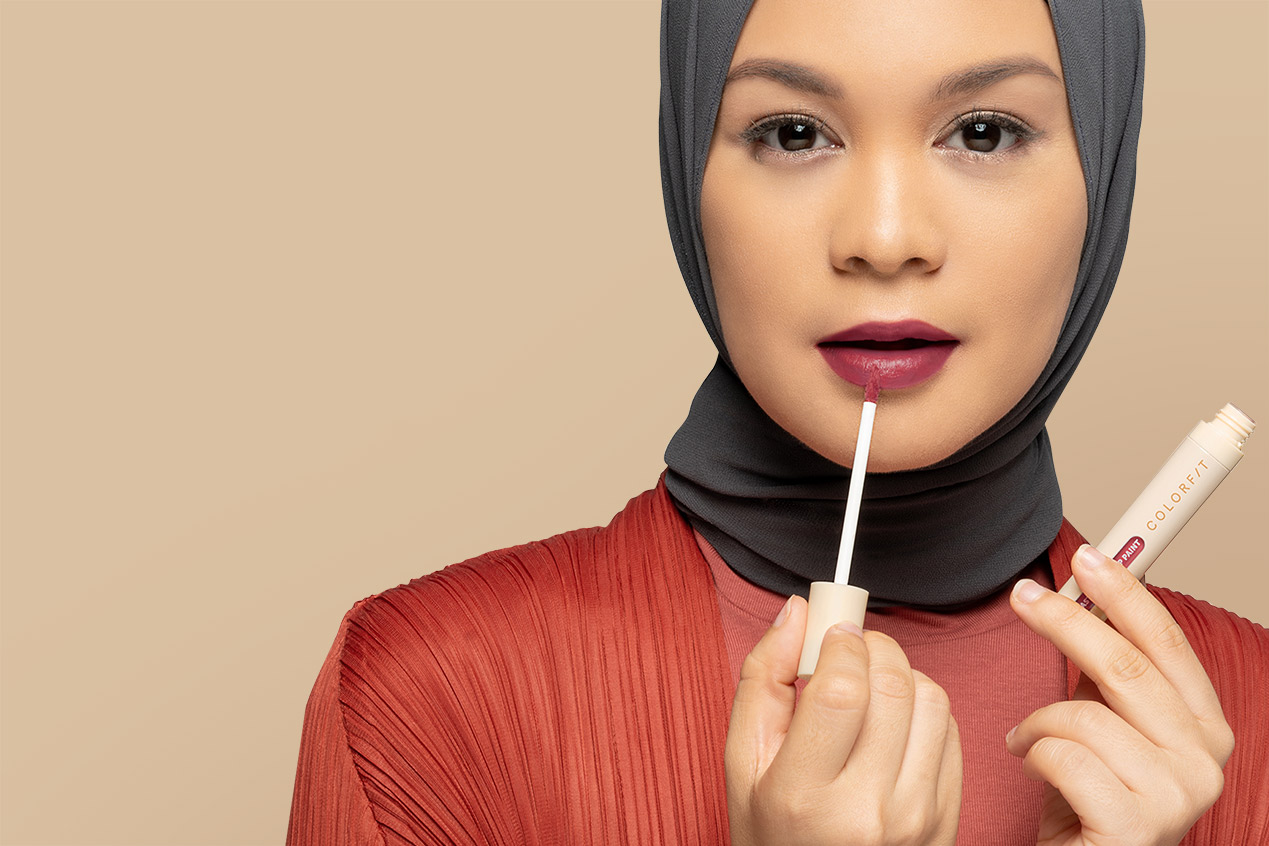 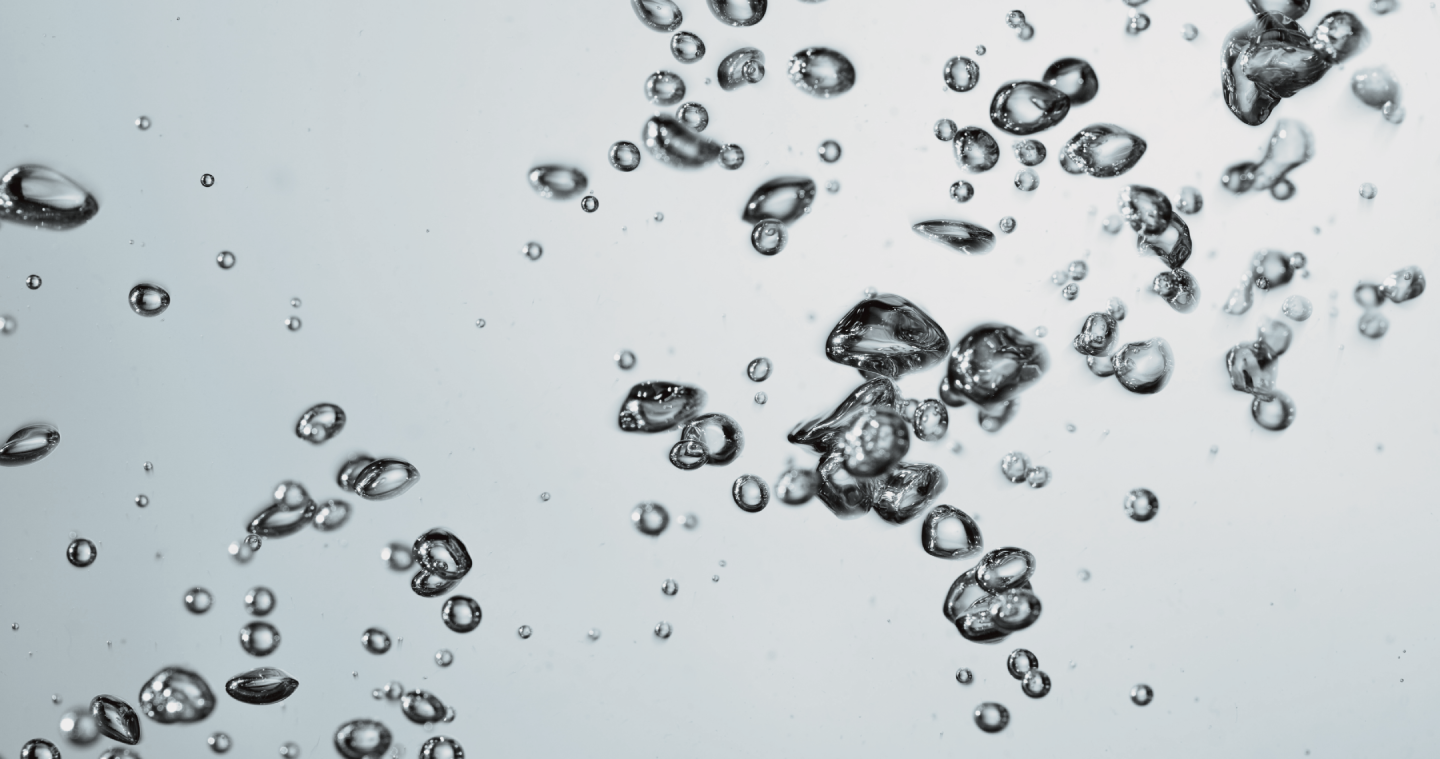 Colorfit Last All Day Lip Paint Around the World LIMITED EDITION is the only halal matte lip cream with non-transfer formula and intense colors that lasts up to 12 hours with the result that intense non-transfer lip color that lasts all day.

All the colors will let you expand your horizon, the colors that brought you the world! Comes with 6 special shades, especially designed to take you to experience wonderful iconic landscapes or trademark of iconic cities around the world.